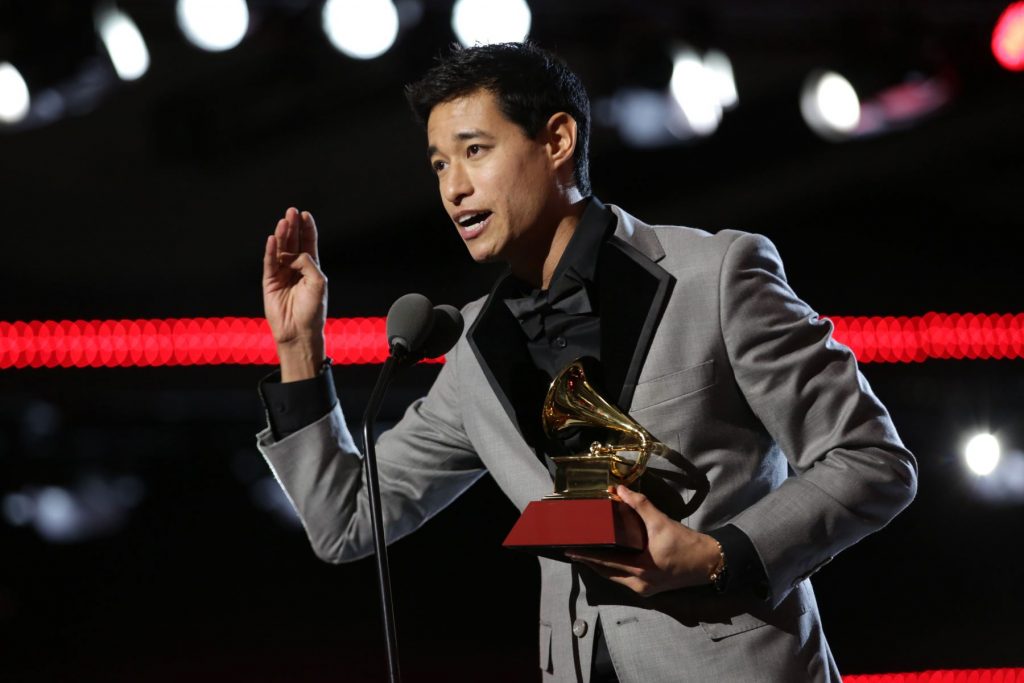 There are vocations that are defined at an adolescent age and find their maturity over time. But there are also those that arise early, as if one were born with that talent. That, without a doubt, is the case of Tony Succar, percussionist and music producer, winner of two awards at the Latin Grammy 2019.

In an interview with RPP Noticias, Succar said that his beginnings in music occurred between the ages of 6 and 7, when he played the Peruvian cajon, his first instrument, in rehearsals for his parents’ band (his father is a pianist and his mother singer). “My mom always told me that I loved being there. And then, when I was 13 or 14 years old, I started playing drums in that band, ”Succar said.

Mixtura, the Succar family band, used to play at weddings and birthday parties. A job that Tony was passionate about, but not enough. In fact, the author of the album “More than me” confessed that before becoming a musician he dreamed of being a footballer. “That was my passion. I made music because I needed to do it to help my parents. I was happy in life with that, ”he said.

However, unable to be part of the football team at the university he wanted to attend, he leaned towards music, where he also proved to play as a 10. “I started studying jazz in college and became an arranger and producer. I started to be the director of the band and to use the name Mixtura in a different direction: to make original albums and songs, ”said the award-winning musician.

The first song he remembers having composed was one he dedicated to his ex-partner. As he confessed to RPP Noticias, thanks to her he discovered that musical creation was his thing. “They won’t find that song because I erased it from everywhere. The first productions I did not like very much how they sounded, but that was my beginning ”, he pointed out.

His debut album was the result of the recording of his graduation recital at the Wertheim Performing Arts Center in Miami. An album in which she printed the discipline learned from her mother and the passion marked by her paternal influence. “At my recital there were 500 people. I already played on the street, I was known and always wanted to be a showman, “Succar said about this proposal that included Afro-Peruvian dancers as part of the performance.

It was an experience that would define the musical interest of the producer, recently recognized in the Latin Grammy 2019 in the Producer of the Year and Best Salsa Album categories. That is to say, a tendency to combine rhythms in which jazz airs can be distinguished, but also the swing of salsa, the plasticity of pop and the seasoning of Peruvian music. 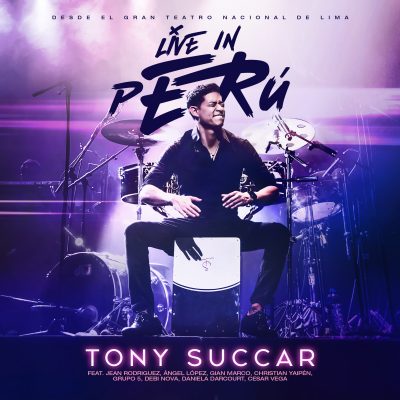 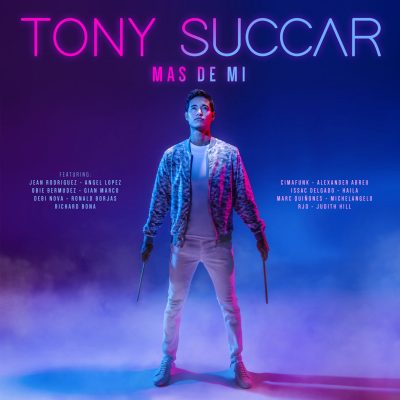 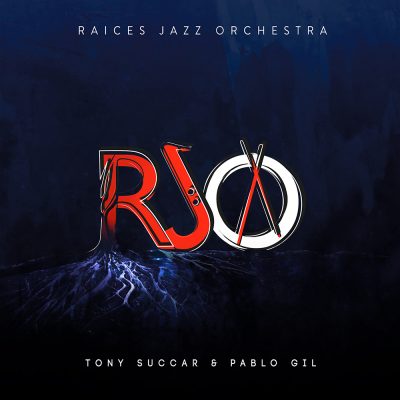